The Trajectory of an Essay: Perseverance into Success

Everybody loves a happy ending. Especially when there’s been some hardship or challenge occurring prior. For isn’t that often the recipe for a good story? Overcoming the odds to achieve success? Well, I am happy to report my own little success story.

I wrote an essay titled “Her Body, a Wilderness” that was published this last week in Prime Number Magazine’s Issue 61. That fact, in and of itself, is not anything remarkable. People write and publish stories, essays, and poems all the time, right? But there is this other little fact that is indeed kind of remarkable—at least to me, and from the reaction I have received from other numerous writers who suffer the beast called rejection, it seems if not remarkable then at least inspiring and hopeful. Here is the fact: My essay was rejected 51 times before finally being accepted for publication. And not only was the essay accepted after 51 rejections, it earned its publication status by being chosen as a prize winner.

Let me give you some background.

I first began this essay during my undergraduate years at Southern Oregon University. I was taking my first ever creative nonfiction class, of which the theme was nature writing, when my professor said something in class that stuck with me. He said that he considered his body a wilderness. That phrase (and its contemplative qualities) found its way into an essay a year or so later when I was working on my graduating capstone project, which was to build a portfolio of essays that I could draw from as writing samples when applying to MFA programs. That was five years ago. And as I write this, I realize that a version of this essay is the one I used in my successful application to Vermont College of Fine Arts, where I earned my MFA in 2012.

It is also the essay I submitted for my first ever workshop at my first residency in Vermont, and that semester I diligently wrote and revised the essay many times. My advisor said during our end of semester conference 1) of all my essays I had worked on during the semester, this one was the closest to being publishable but 2) I shouldn’t be thinking about publishing and just focus on the writing. So I set the essay aside and returned to it towards the end of the program.

After graduation and more revision, I began sending it out. I sent it to a total of 55 places. Not all at once, but in the end that’s the total number of times I submitted it. Of those 55 submissions, one journal never responded (not even after I sent a snail mail letter of inquiry with a second SASE for a response a year after I had originally sent my submission—I have since crossed them off my list of potential prospects), nine editors sent personalized rejections saying the piece came close to being chosen but in the end wasn’t, and 42 sent standard form rejections. Also, fourteen of my submissions had been to contests.

About a week after receiving my 51st rejection, I received an email from one of the last three journals I was waiting on. The editor said that while my piece had not advanced to the finalist stage in the contest, they were moved by the story and would like to publish it; would I be willing to put it through “a couple of rounds of submissions?”

Finally, someone wanted to publish my piece! Hell yeah, I was willing to revise it! I wrote the editor asking what she had in mind. She said she’d reread the essay and get back to me the following week. The essay was still out to two places—one a contest, one not—and I figured I wouldn’t notify the two remaining journals until I knew for sure that I could agree to the type of revisions the editor wanted me to make. Before I heard back from her, I received word that the essay had been chosen as a finalist for Prime Number Magazine’s inaugural creative nonfiction prize. I notified the previously interested editor of the situation and said that if she was willing, I would like to wait on doing the revision until I learned the outcome of the contest, to which she was very supportive and agreeable. I subsequently withdrew the piece from the final 55th place I was waiting to hear from.

After two and a half years of submitting and all those rejections, I found myself in the most fortunate situation of the essay being loved, appreciated, and potentially published by not one, but two different outlets. As it happened, the essay was awarded Third Prize by Ned Stuckey-French and ultimately published at Prime Number.

So how did I do it? How did I stick it out and not give up? Well, I almost did. Many times. As we all know, rejections suck, and they have the ability to wear down the soul and deteriorate motivation. At a certain point, though, I had racked up so many rejections that it almost seemed comical and with my lack of success came an overwhelming commitment to win the battle. In fact, around the time I received rejection #44, a very dear friend and accomplished writer said to me: “Maybe this piece isn’t going to get published [individually]. Maybe it’s just going to be a part of your collection.”

This friend didn’t mean harm. She wasn’t trying to diss my work. She was simply evaluating the situation and drawing what seemed like a plausible conclusion. The effect it had on me, however, was overwhelming. Now I was utterly determined I would get the essay accepted! My fire had been stoked. I continued to plug away at submissions.

So all this is to say…

Whatever it is you do, if it is your passion, keep at it. Commit yourself to the long haul. Persevere into Success.

4 Comments on “The Trajectory of an Essay: Perseverance into Success” 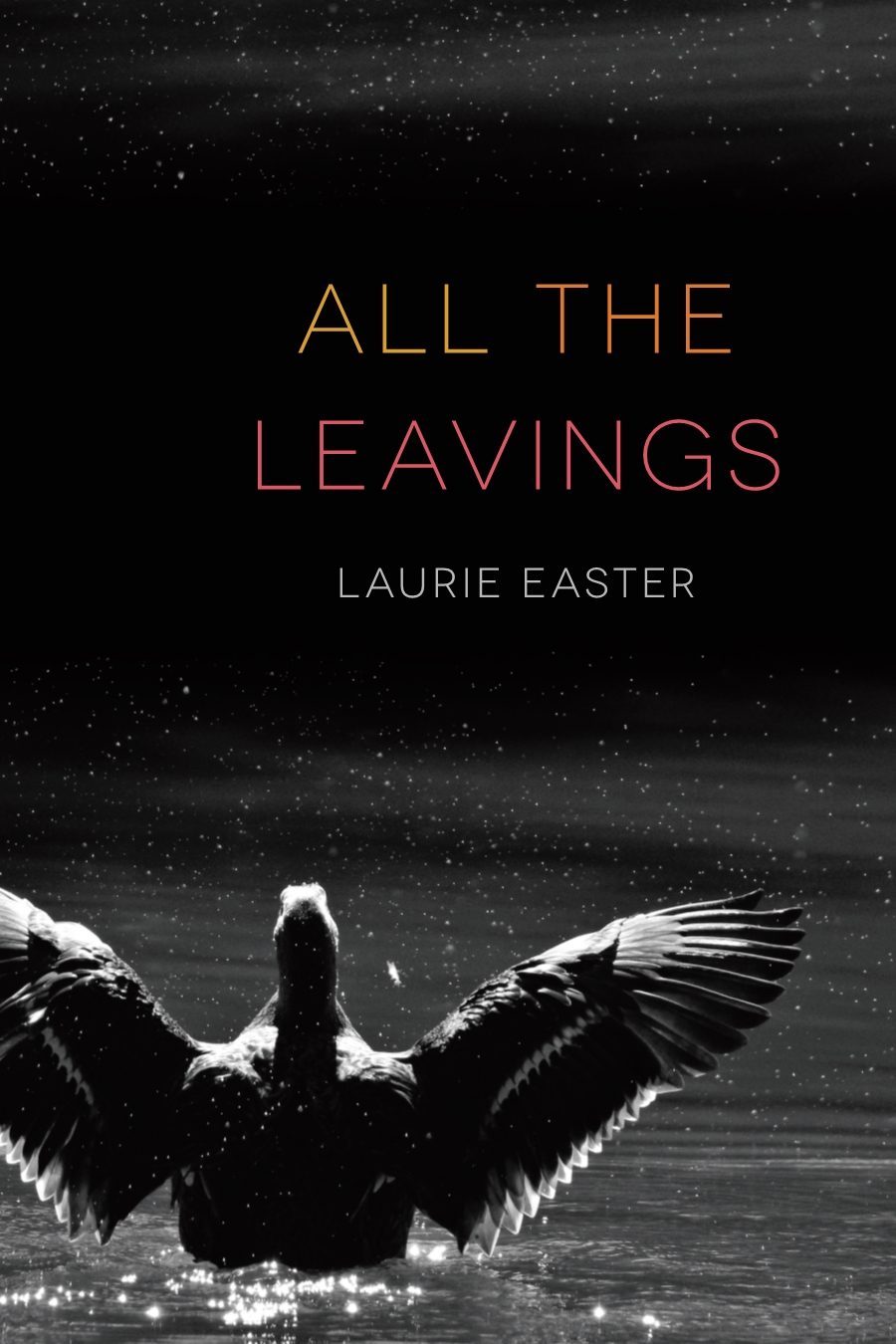 ALL THE LEAVINGS, forthcoming from Oregon State University Press, fall 2021